If you like sports, like me, then you probably know that the Washington Capitals defeated the Tampa Bay Lightning by a score of 4-0 on Wednesday night to advance to the Stanley Cup Finals for the first time since 1998. If you are a Caps fan, like me, then it was one of the highlights of your sports-watching life. And if you know how to read, like me, then you should check out my thoughts on this team, the series, and the upcoming battle against Vegas: 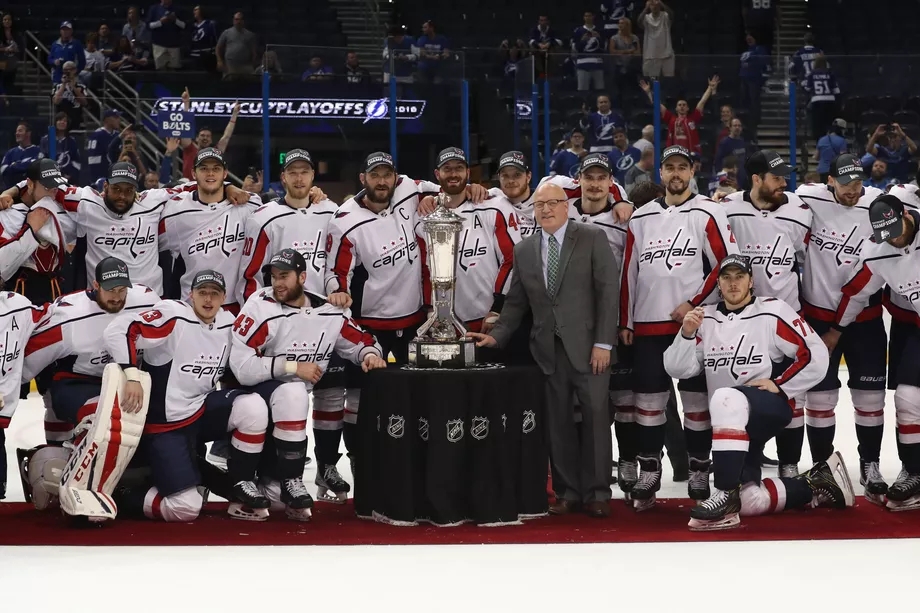