You know the drill. Here is my 2019 NFL Preview with a couple of notes on each team, my Over/Under win total pick (with odds according to Action Network as of 9/1), and postseason and awards predictions.

1/3 CONFIDENCE = Push or Close To Push 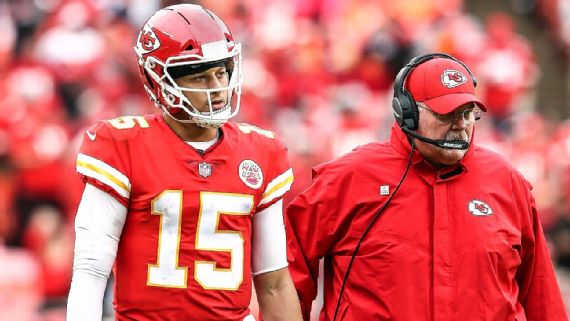 Coach of the Year: Vic Fangio